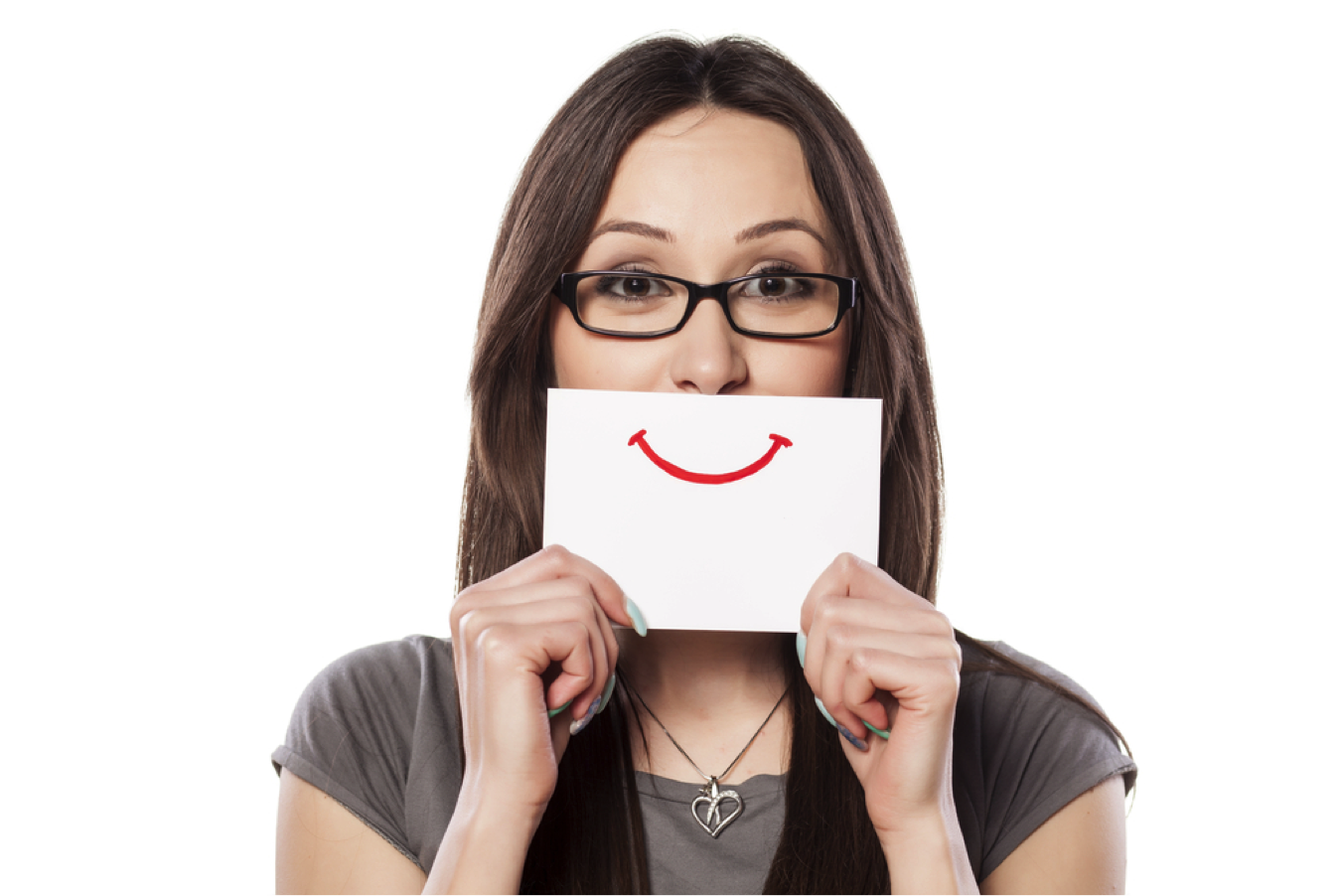 We were very pleased to discover their approach to developing and building out our brief and delivering additional assets to the project.

Policy recommendations based on insights from the Social Care Sector to reinforce the firm’s positive reputation.

Data tables are a great way to show your data broken down into lots of different audience groups – but lots of numbers and columns can look confusing at first.

This is Sapio’s guide to help you quickly understand your tables.  Here are a couple of examples.

This is when response only have the option of giving one answer, so the total will be no higher than 100%.

Looking across the rows you can see how one audience group responds compared to another. In this example we see our older respondents are less likely to have gone skiing than youger respondents.

When there is more than one possible answer to a question, the responses don’t have to add up to 100% because each participant can give more than one response.

The Mean Score is the same as the Average.  It typically takes the mid point of each of the bands for the calculation.

We also sometimes see the Standard Error on the tables.  This doesn’t not mean that there is a problem with the data. It is instead a way of judging the representativeness of the mean score.  It indicates the variation levels within the data.

The results from a survey are usually based on a sample rather than the population – to do the full population would be prohibitively expensive. If we interviewed everyone in the population though we might get a result that is slightly different from our survey. But how different?  The standard error gives us an indication of this. It shows the amount of variation in our answers that we might reasonably expect to see if we were to interview everyone or repeat the survey again.

So our sample is subject to a potential margin of error of +/- £18.69, which is an other way of saying standard error.

The standard error figure highlighted in the second column shows that smaller base numbers are subject to much higher variations, in this case +/- £106.50.