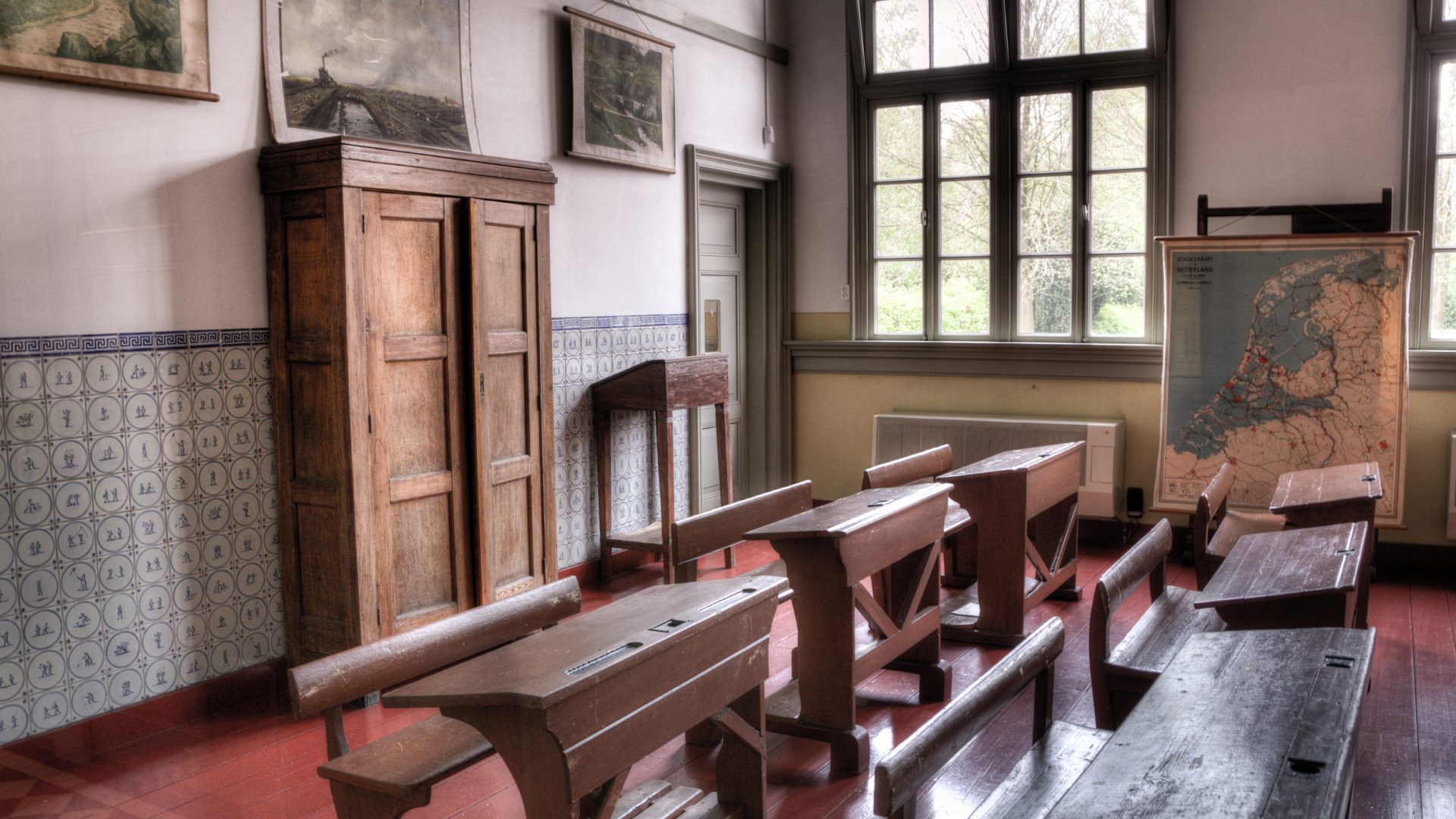 We are about to run a ContentPlay session to generate potential angles for impactful content with a lovely agency tomorrow, which we’ve broken into 3 stages:

We’ve split the sessions up with time for people to do their day job in-between and there is good reason for this (beyond not taking away too much time from the day job). The very sensible scientific reasons for doing this are explained below by our Creativity Coach partner Aran Rees of Sabre Tooth Panda

Alex Osborn, in his breakthrough book, Applied Imagination (1953), noted two distinct kinds of thinking that are essential to being creative:

English social psychologist and London School of Economics co-founder Graham Wallas, wrote The Art of Thought in which he outlines four stages of creative thought — preparation, incubation, illumination, and verification – balancing between elements of conscious and unconscious work.

J.P. Guilford established the structure of intellect, but his sources came out of cognitive psychology. Alfred Binet invented IQ tests at the beginning of the 20th Century. The IQ test was created to give us an approximation of how well a person will probably learn from reading and listening to verbal instruction. Whilst intelligence was being studied, Guilford began to see that there was an unknown that was not being acknowledged, that intelligence did not delve into. They begun to explore what is called factor analysis, establishing what abilities were actually measured by the different tests. Guilford begun to organize it into a single system: The Structure of Intellect.

Within the structure of intellect, they delved into the concepts of divergent and convergent thinking and how we use cognition and memory throughout: ‘What do you know?’ and ‘How are you storing information?’ In divergent activities we are calling upon our memory stores to identify data, meaning, behavioural groups and forming views on how these may trigger more insight. In convergent thinking we use our memory stores to name, categorise, rank and deduce.

It is upon this basis that we use various creativity techniques to draw out these different questions at the right time. To get more from our memory stores given the right focus and encouragement.