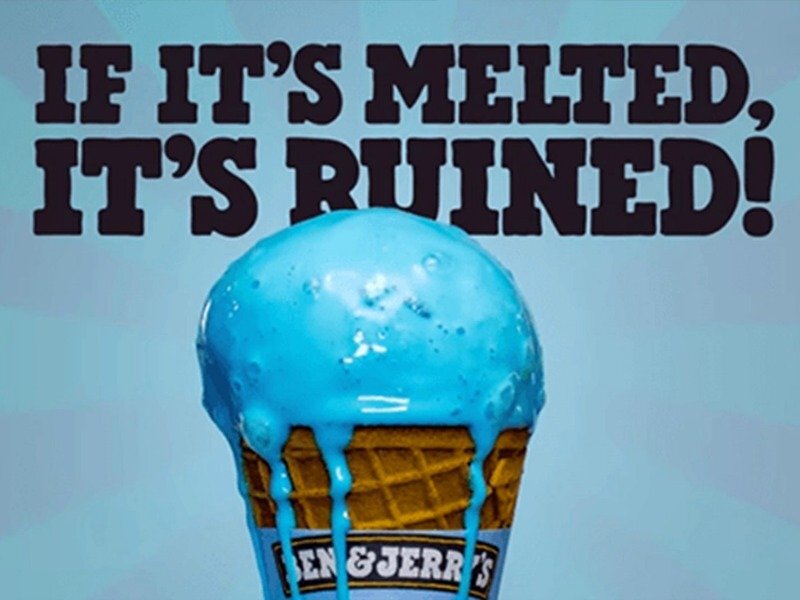 Sapio Research were a pleasure to work with, Jane was quick to pick up on our specific needs and turn around our complex, multi-national, small business research in a matter of days. We look forward to having the opportunity of working with her and the wider Sapio Research team again in the near future.

When I suggested the above title for our most recent Marketing Club event I was thinking about  “The Focusing Question: What’s the ONE THING I can do such that by doing it everything else will be easier or unnecessary?” – from the “The One Thing” by Gary Keller

It turns out that, that’s not necessarily where everyone else’s head was at.

My thought was that the one big thing should be listening harder to the sentiment of the market.

So, understanding how your old or long-established values resonate in a changing marketplace.

Kindness has been the watchword of 2020, so hitting a bum note when nerves are frayed reduces brand value.

Additionally, listening to those who you trust or seek to obtain brand loyalty can give you the courage to take a stand for something you believe in. It links to the brand purpose we hear so much about.

How in tune with their brand do you think the ice cream rebels, Ben and Jerry are? They had that courage last year. – The CEO consulted black activist organisations, publishing a 700-word statement condemning not only the murder of George Floyd but also other acts of brutality against the black community. It was praised as the most powerful message from any corporate organisation seeking to comment on the Black Lives Matter movement.

Ok we’re not all large corporates, but we still face judgment by the court of public opinion. They decide the brand winners and losers, so it’s useful to listen to them on social media and through surveys.

My idea was that doing the ONE THING will make everything else easier or unnecessary as Ben & Jerry did.

But it turned out that the attendees weren’t thinking quite so big. The quick fixes of LinkedIn productivity tips and Google My Business hacks were far more popular.  Not to worry though, attendees got out of the event what they wanted and it’s given me food for thought.