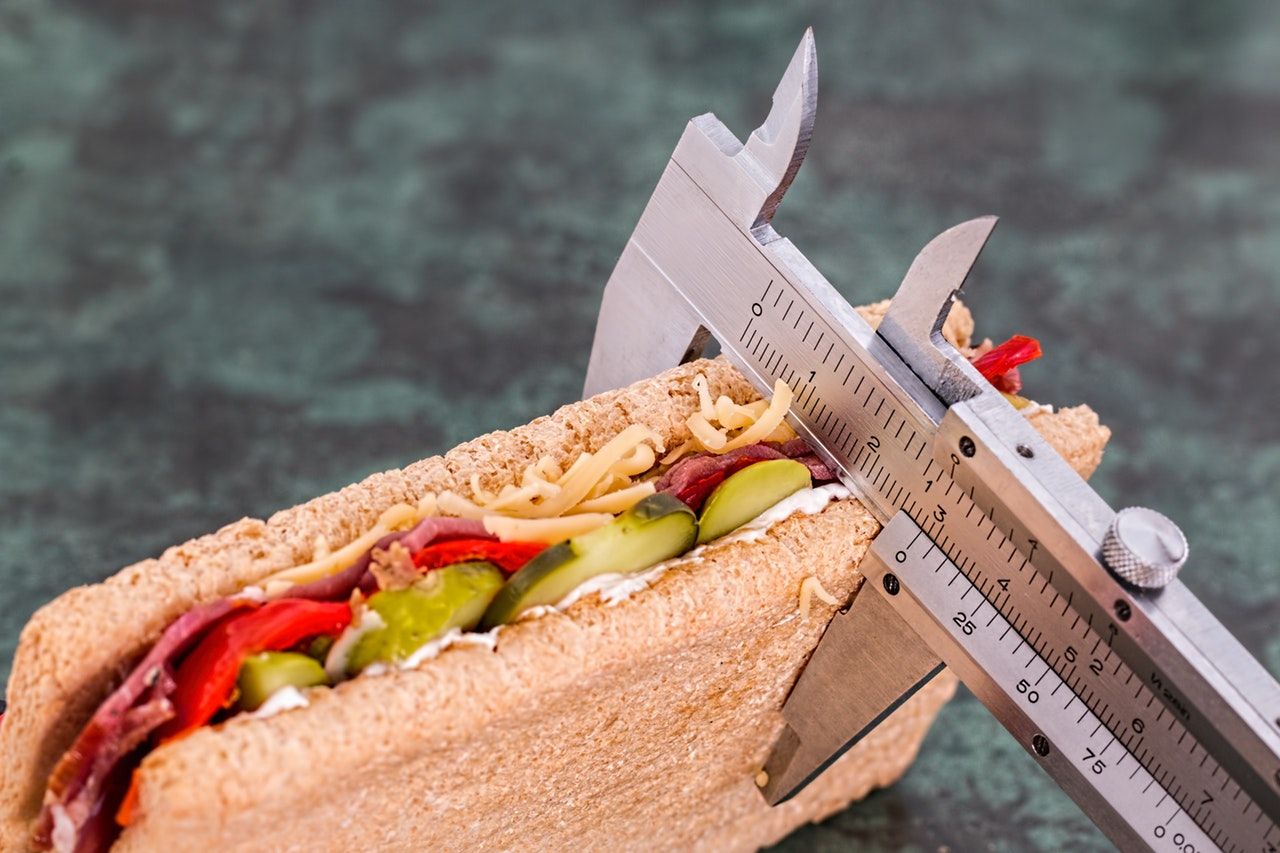 Having received a great response to my earlier ‘view from the outside’, Broadcast media tips for PRs, it’s spurred me on to sharing learnings from my most recent  PRCA meeting.  Although focusing on charities, it was actually quite a curious mix of campaign objectives and implementation.

Our panellists for the evening were:

Helen very eloquently took us through her journey of how to improve a charity’s strategic value to the sponsor, taking a greater lead in the ideas and creative process while keeping an eye on the bottom line.

When Helen took on the role of heading up Shelter’s internal creative department it already had a 10-year relationship with Marks and Spencers, whose customers raised over £1m between 2005 and 2009 alone. Understandably, internal stakeholders were keen not to jeopardise this important fundraising relationship. When she arrived in 2015 Shelter produced just a single poster to promote M&S’s Christmas Food to Go campaign which donated 5% of its profits to Shelter.

Within two years Helen not only cemented Shelter’s position as strategic partner to M&S but more significantly increased Shelter’s funding stream with M&S.  The 2017 M&S campaign had a target to increase its revenue by 25% to reach £500k, but smashed it, achieving £600k.

Helen was kind enough to share her key learnings from this:

a.    Don’t leave it too late to be creative.  Have time to raise and explore unfamiliar ideas. Start thinking about Christmas campaigns in April.

a.    Consider it a pitch, bringing in your experts from PR, digital, strategy etc. and demonstrate what can be done on different platforms.

i.     The campaign changed to including not only posters, but social media (including their own memes), films, POS, packaging, referral mechanisms, collateral at the entrance of stores and inclusion of the mobile journey.

ii.     Consider the pre-launch, build up excitement about the forthcoming campaign.

iii.     Make the launch an experience. Last year’s launch was held in Waterloo station with an opportunity to sample the products that could be purchased in the nearby M&S.  For travellers with more time on their hands a VR film on the ‘traditions of Christmas’ was available. It enabled them to feel what it’s like to be in a B&B with children running up to Christmas.  Tap and donate points were available on the stand and staff had been trained prior to the event.

a.    M&S’s marketing team wants to sell sandwiches. Shelter wants to raise funds. Put projects in place that facilitate this.

i.     This resulted in Shelter working with M&S’s own big data and customer insights to identify two target audiences.  One driven by the desire to do good, the other who just wanted a sandwich that tasted really good.  Two distinct campaigns were developed.

a.     Given the creative nature of the ideas and potential difficulty in visualisation, where possible all discussions were had in person or via Skype to facilitate clarity of collaboration.

Whereas Shelter’s campaign objective is to raise funds for its work in reducing homelessness, Peace One Day’s objective is to increase publicity with the hope that a rise in awareness will have a positive change on behaviour. Peace One Day happens on 21st September each year, with the aim of raising awareness of, and reducing behaviour that results in bullying, violence and hatred.

So in effect the tools and techniques used by Peace One Day are a homage to PR at its best. Jeremy is a very charismatic campaign figure head with laudable ambitions.  He’s also very well connected, with an eye for a story and a head for numbers.

Peace One Day’s focus is as much on proving its impact, reach and worth as making a change happen. McKenzie’s figures have found that since 1999 the message was exposed to 2.2 billion people worldwide, resulting in awareness in 940 million people and a reduction in 17 million violent acts on the day itself.

Although Jeremey didn’t specifically offer advice on key learnings, I’d paraphrase them as this:

a.    Watch the stats and change efforts where necessary. Work out what’s giving you the biggest impact.

2.    Don’t be afraid of controversy and bringing competitors together:

a.    Burger King and the ceasefire with McDonalds for Peace (One) Day achieved phenomenal success with their McWhopper campaign.

a.    Don’t just think about brands but connect with governments too.

i.     The UN as well as celebrities and businesses can endorse appropriate campaigns

4.    Consider the value of your own brand and being associated with it:

a.    Be clear about the benefits of being associated with you/your brand – it’s not just about what they can do for you, but what you can do for them.

b.    Peace One Day is now creating licencing deals, similar to that run in Formula One, such is the positive impact of being associated with it.https://www.youtube.com/embed/RVqFnkDqEsA?wmode=opaque&enablejsapi=1

I hope you’ve enjoyed my reflections, if so you might be interested in what I learnt at the PRCA’s Crisis Management Greenroom, Evaluation Group or ways of spotting fake news.

At Sapio we are keen to understand our audiences and help you to do the same too. We’re not here to do the job of PR & Marketing Agencies, we’re here to support and make you look good.  Drop me a line if an outside perspective could help you with your campaign.