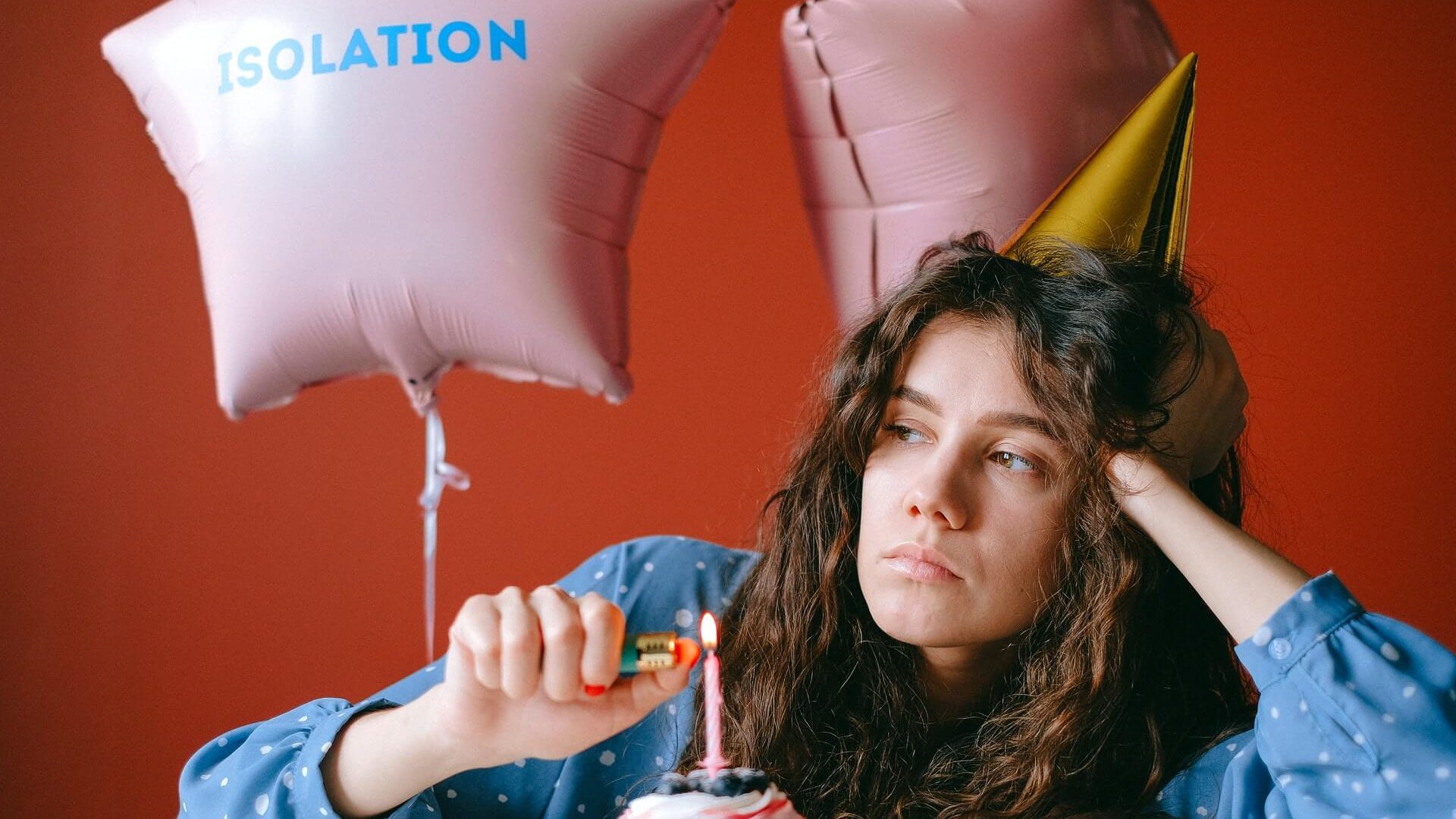 One of the hardest things about a vision is getting it out of the owner’s mind into the consciousness of others. A good vision is as much based on (or is deigned to illicit) feelings as logic. It’s something that envisions the future with the intention of rallying people behind it to make it come to life.

Developing a vision for many is instinctive. It requires passion, focus and unwavering belief to make it land in the minds of others. Describing succinctly how it will come to life, impact things and be received by the target audience is tough. To be a good Creative Director, you need to have these skills.

So, it comes as no surprise when research insights crash the party and starts hindering the vision and appear adversary. The audience opinions, the data, the nay slayer of change is an awkward but unavoidable aspect to acknowledge. Indeed, there are always the likes of Steve Jobs who famously told us that customers don’t know what they need.

Well, with all due respect to Steve Jobs, there is evidence to the contrary. Take for example Cadbury. In 2007, The salmonella crisis with Dairy Milk had ravaged the brand’s reputation. The public were living in an era of food shortages and Cadbury needed a fresh start.

Enter Juan Baral’s Fallon London, who worked so hard to persuade Cadbury’s to take a risk with their drumming Gorilla the brand would have taken a lot longer to turn the corner and one of our classic case studies of creative triumph would be nothing more than a rejected idea. It was one of the first notable campaigns to focus on emotions rather than the product; such an anathema! It was also forward-thinking, capitalising on the rise of new platforms such as YouTube.

It was a risk based on a gut instinct that was informed by the economic data of the situation, consumer perceptions, trend spotting and behavioural science, to mention just a few insights. I don’t know if Baral rocked up into the board room with a pitch deck quoting figures to justify it, but for a good strategist it would have been hard to ignore the context of the times.

Data to inform creativity is far more friendly and inspirational than data that critiques an ad.  Both are good, but the latter can create perceptions among creatives concerning Market Research that are reflective of the reality.

To this end, we’re on an MR industry image building mission with our trip to Cannes Lions 2022. It is a festival celebrating creativity and we love a celebration. We also love our survey data to tell a story and inform marketing strategies. But first and foremost, we love to inspire creativity through knowledge.

You’ll find 3 of Sapio Research’s team (Jane, Remek & Andrew) in and around the ICCO villa, Workspace location: 8 Boulevard Jean Hibert Cannes, located next to the marina, adjacent to the Radisson Hotel. Drop in 20-24th June and say hi, or book a meeting with us team@sapioresearch.com

By the way, in my opinion, the most difficult thing about a vision is letting it go and trusting others to building on it. Scary stuff for creative ideas. But remember, even Don Draper sometimes used Market Research. If that’s not a seal of approval, then I don’t know what is!