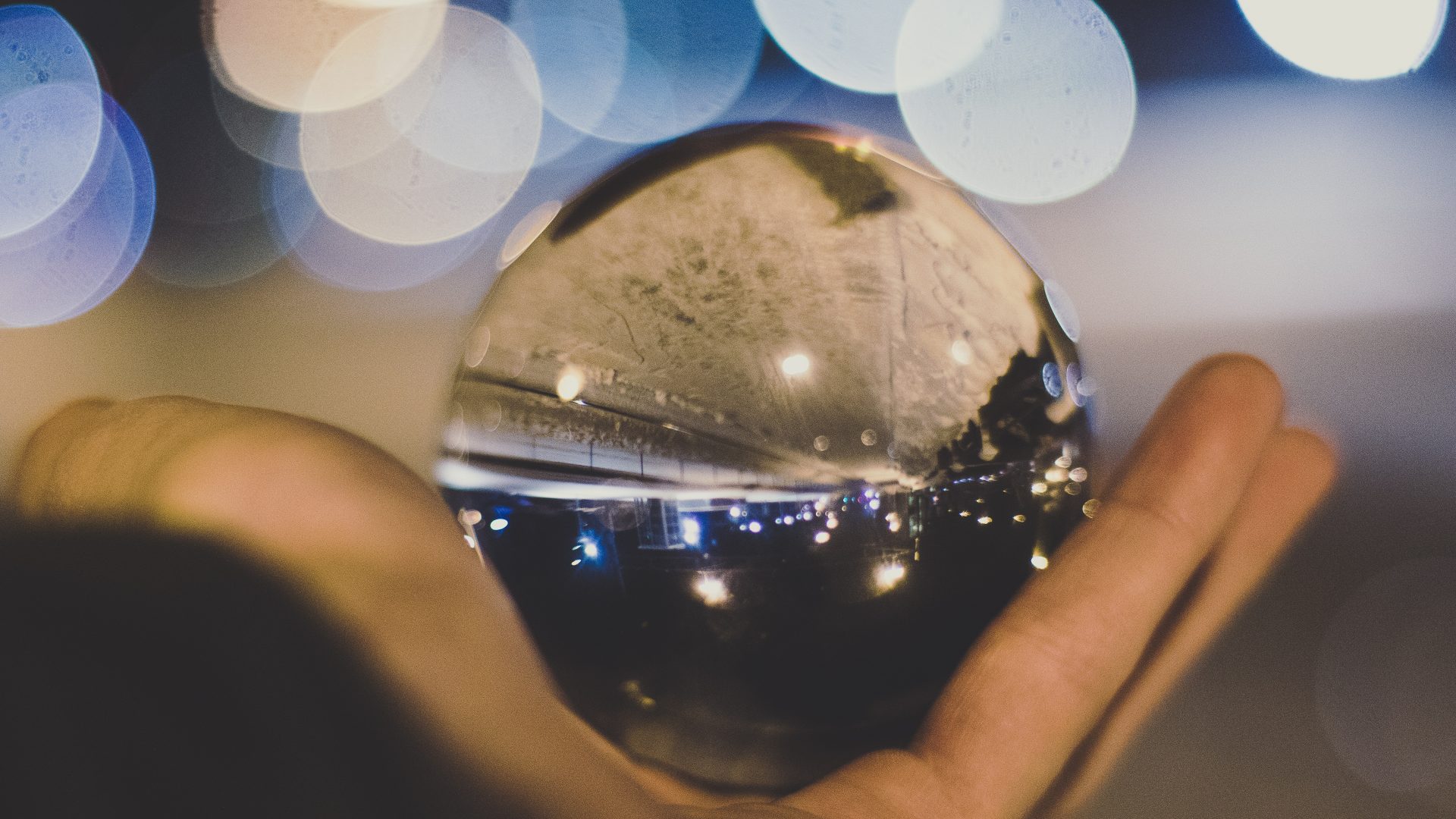 When we set out to run another iteration of our barometer, we did so in the knowledge that the circumstances in which we were doing it were quite different.

Unlike previous versions where the focus had been very much around Covid-19, the milieu for this barometer was being shaped by the war in Ukraine and an impending cost of living crisis. As a result, what we found was a different situation, but nevertheless one tinged with concern for businesses.

The reduced apprehension about Covid-19 was made manifest when we found that only 26% felt less confident in their business’s PR as a result of the pandemic. This should be caveated with the fact that 28% felt more confident, but there was a clear indication that businesses felt secure in their approach.

The stance of Covid-19 comes as less of a surprise. It appears that we have finally moved into the era of ‘living with Covid’, and businesses are adopting a PR strategy with this is mind. Indeed, of the lessons learned from the pandemic, one of the most important was that was continuing with marketing spend was beneficial.

That said, a great deal has changed in the meantime. In the space of just a few short months, the UK has entered an unprecedented period of economic disruption and the country has had its third Prime Minister in 7 months. What could once be said with some certainty must surely be re-evaluated.

When we conducted this survey, we were yet to enter a recession and the country was not in its current state of economic turmoil (what a difference a few months make!). As the results found:

“Whilst we are not currently officially in recession, businesses are experiencing the first few tremors, particularly so in the UK, US and Japan. German businesses are more optimistic for their outlook, with 56 per cent not expecting to feel the effects until 2023,”

The results, therefore, have provided us with what we might describe as a peculiar set of insights. On the one hand, our findings sensed the mood of businesses at the time: whilst there was indeed concern about the coming recession, the retreat of Covid-19 meant that there could nevertheless be some optimism.

Now, any certainty there may have been has been obliterated. Businesses have little choice but to re-evaluate their strategy or run the risk of placing themselves in renewed economic turmoil.