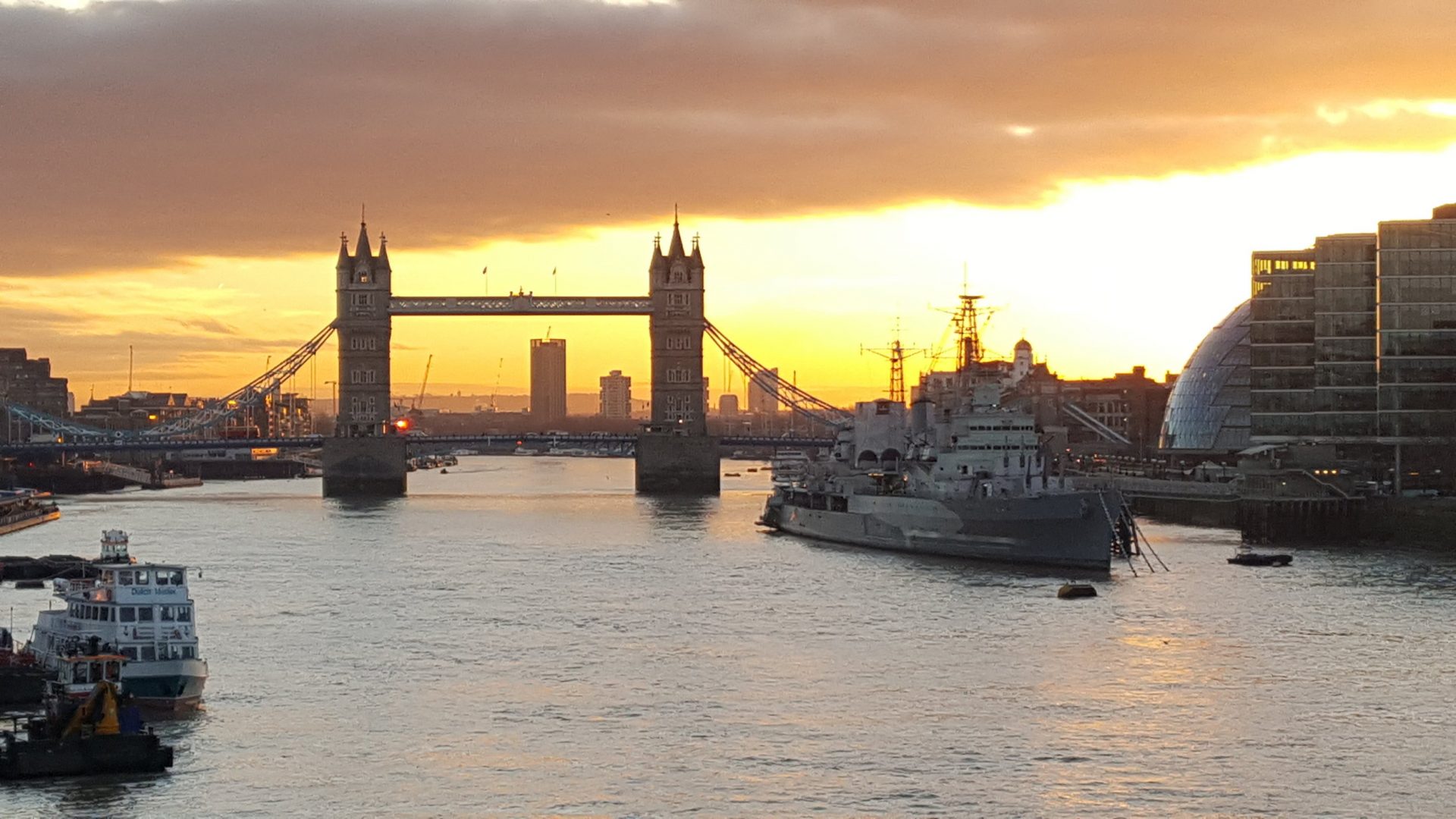 As a workplace strategy consultancy, engaging effectively with our client’s employees is critical and Sapio is our go-to supplier for staff surveys. The process is always stress-free and turnaround times for both building the survey and providing the results data are very quick. I particularly appreciate the way Sapio demonstrate a real concern for quality and frequently make helpful suggestions regarding question formats or raise a query if something doesn’t look right in the question set. I have found them to be unfailingly helpful and responsive and would not hesitate to recommend them.

Happy new year to you all. It’s been a great initial three months for Sapio, so much so that we’ve taken the leap and moved into a new London office.  Look at the view on the walk in, aren’t we lucky?!

In the spirit of looking forward we thought we’d also each have a go at forecasting key events and trends in the coming 12 months. See if you can guess who wrote which ones.

1. Greater use of Behavioural Economics

In depth behavioural economics theories, such as ‘Moral Foundations’ by Jonathan Haint are going to become increasingly important to marketeers and politicians as they seek ways to better understand the public and influence them. This is because conventional election opinion polling has proved to be unreliable in forecasting the recent US elections and Trump’s victory. This has resulted in French news papers not planning to use this direct form of questioning in the 2017 election, instead preferring more qualitative methods.

2. Pop up surveys will die

Brands will start to question the value of pop up surveys on web sites asking for feedback on the experience before people have even had chance to use the site. How do you know how the experience is going to be before you’ve done it? They will question their value, particularly if they irritate consumers.

3. The Harry Potter universe, far from disappearing, will continue to expand

The 20 year anniversary of the release of Harry potter and the Philosopher’s Stone (book) is going to be celebrated the world over.  With the stage show of Harry Potter and the Cursed Child receiving stand out reviews and tickets selling out in hours every time they are released there is clearly no shortage of hype and excitement within the Harry Potter Universe.  The first of five Fantastic Beasts and Where to Find Them films was released in cinemas in November 2016 and has opened up a whole new world of wonders, creatures and characters for people to fall in love with.  There is no sign of this waning, but simply getting stronger and we hope that the magic will continue to inspire for many generations.

Marketers will start to question the value of personalisation and supposed one to one marketing and move back towards broader marketing campaigns. McDonalds, and Proctor & Gamble have already done a U-turn.  Engaging and talking to people that you know is useful but increasingly brands will realise the value of broader based campaigns that engage people they don’t know.

5. Another “hottest year on record”

Climate change is a continued worry for the world.  With the political turbulence of Brexit and a new US President there are many questions as to how these will affect collaboration across the globe both in meeting and creating goals to tackle global warming. Once again 2016 was the hottest on record, and this seems set to continue.

6. World Board gaming championships held in the UK

OK, we don’t know this for sure, but the UK must be calling out for such an event given the rise of the ‘leisure theme niche’ cafes?  Not only are we seeing the rise of bar football and ping pong bars but we’re also seeing oodles of board game themed cafes so the demand must be rising.  Maybe, something homely in a suburb like Sidcup would do?

7. The value of defining the brief properly will out weigh the importance of data collection

People will start to realise that it isn’t the volume of data or the collection of it that really matters but the ability to frame the question and the hypothesis you want it to answer and align the questions to business strategy. (We’ve been saying it for years). Big data isn’t really the issue it’s using it intelligently and finding people who can interpret it and use it.

8. Real estate in the City of London will become increasingly better value for money.

With Bankside’s continued gentrification and global creative agencies such as Omnicom and Redwood calling it home, the price of the average burger there is going through the roof. We were ahead of the curve in seeing the potential of the area, signing a lease there in 2015. However, now it’s come to starting afresh we decided the smart money is in the City where we’ve found plenty of healthy salad shops to replace the burgers. Healthy body, healthy mind and less pressure on client fees.

Pop in and visit us at 18 King Williams St, EC4N 7BP, as there are plenty of wine bars.  Happy new year!