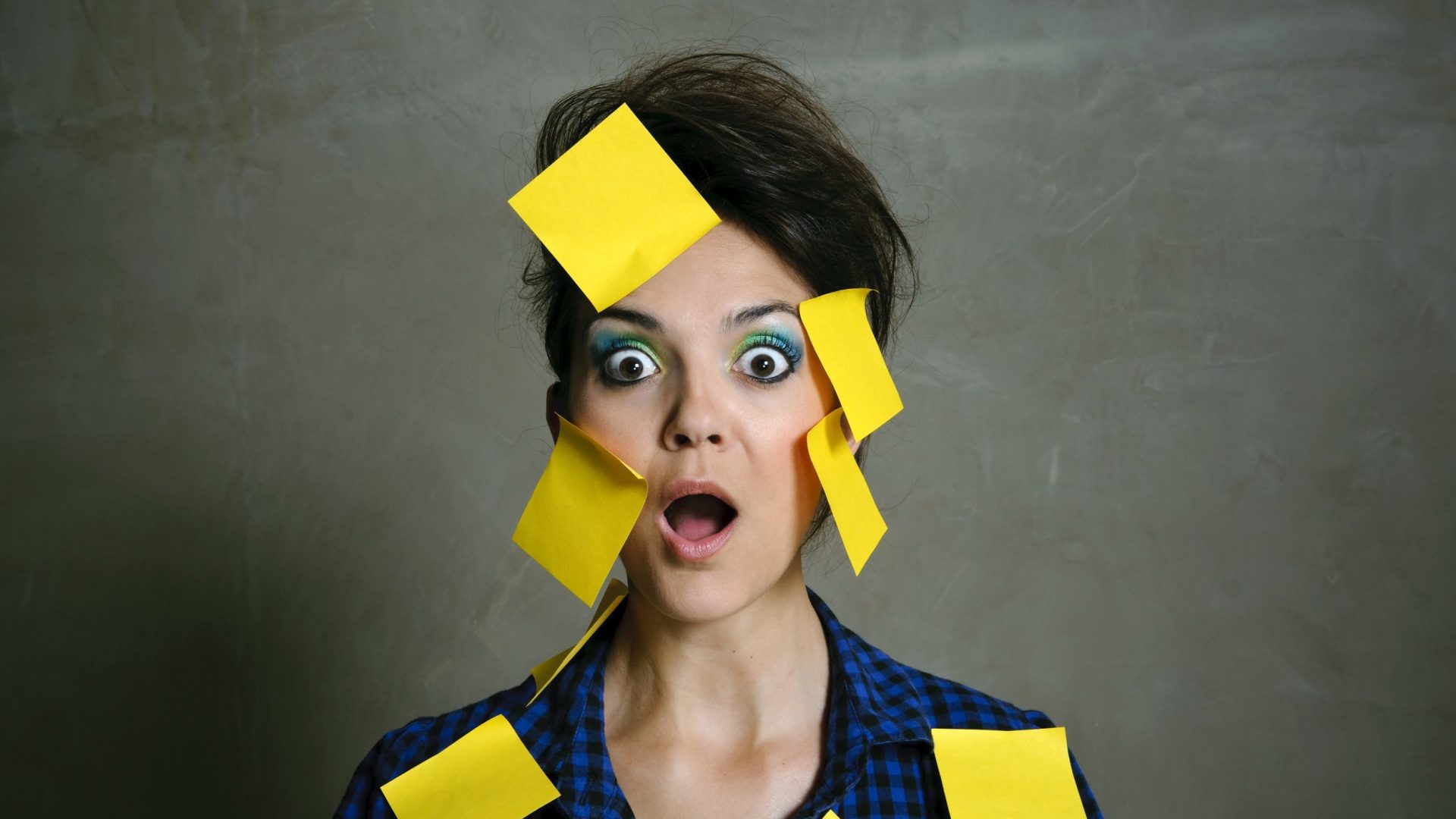 Sapio Research were a pleasure to work with, Jane was quick to pick up on our specific needs and turn around our complex, multi-national, small business research in a matter of days. We look forward to having the opportunity of working with her and the wider Sapio Research team again in the near future.

In honour of International Women’s day 2018, we share the opinion piece that appeared in Research Live today.  The Market Research industry, like many others is reviewing it’s balance so one of our founding partners Jess Bunce investigates how it’s make-up reflects upon our professional.

How can the market research industry truly understand human behaviour if it’s not made up of a representative sample?

Having recently read the MRS’s inclusion and diversity piece, I thought I’d respond with some research I’ve done of my own on the same subject.

Firstly, a bit of background. I’m a woman. I currently work at Sapio Research, but I started my market research career at Redshift Research as an intern. When I started I joined an existing team of six people, three of whom were women. By the time I left, we were a team of 10, with seven women and three men. Currently at Sapio, there are five of us – three women and two men. The point of this? Well, it’s clear that for much of my research career, I have worked in companies where women make up at least half of the workforce, and half of the leadership team.

The research by MRS and Lightspeed found that women account for 49% of senior management positions, but just 33% of the women in their sample reached senior management, compared to 50% of the men. This is something which resonated as having recently looked around at the larger, corporate market research agencies, I was (naively) surprised to see so few women in their leadership teams. I decided to investigate further and conduct a review of the proportion of women in leadership within the top 100 market research agencies (by turnover), as defined by the MRS Research Live Industry Report 2017.

34%. This is the average proportion of women on leadership teams in these research companies. The figures are even smaller, when you look at just the top 10 companies (27%), gradually rising to 34% for the top 100 as illustrated below.

Women in Research (WIRe) have recently published the results of their own study on gender and career development in research. They found a similar proportion of women (36%) make up the ‘executive’ team. The research also indicated that more women were coming into leadership roles compared to 2012, while men stayed the same.

But is this not the same story everywhere? Women are underrepresented BUT they are making gains. This is not good enough; those gains are too slow and too few. What do we have to do to give women the opportunities they deserve?

Lightspeed and MRS found that of the women asked about the impact of their gender on their career, an overwhelming 47% said they had felt ‘negatively discriminated’ against, compared to just 13% of the men.

Unfortunately, much of the problem may be unconscious, in-built biases and stereotypes, which are difficult (but not impossible) to change. Women are often placed on a double-edged sword – ‘feminine’ qualities are not seen as synonymous with leadership, yet when women exhibit ‘masculine’ or ‘leadership’ qualities they are seen as aggressive and disliked.

Lack of line manager experience is also a barrier for women taking leadership roles.  Often these roles require experience of managing people, yet the pool of people to choose from is usually predominately male, and so men take the leadership and line manager roles, the pool stays male and the cycle continues. Given the stats we’re seeing, this may be even more the case in the largest of agencies, which is only going to be perpetuated as the trend for M&As and consolidation in the market continues.

These are just two of a number of reasons why women may not be gaining the leadership roles in companies. Yet, Catalyst research has found that of Fortune 500 companies, those “with the highest representation of women board directors attained significantly higher financial performance, on average, than those with the lowest representation of women board directors”. And as Diana Bilimoria wrote, “to be successful, companies of the 21st century need women leaders”.

Now, there are of course limitations to my research (see below). We are an industry trying to understand human behaviour, thoughts and emotions; trying to understand the world population, of which half are women. Does a ‘representative sample’ not follow through to the boardroom?

We visited the main website of each company listed in the top 100 market research companies by turnover, as ranked by the MRS in their Research Live Report 2017. We found the ‘team’ or ‘leadership’ page (or equivalent) and counted the men and women listed here. Where there were many or all team members we counted only those with ‘Head’ or ‘Director’ in their title, making executive decisions on who to include where necessary. Where the information was not listed, we have excluded these from the results. As such we have included a total of 66 companies out of a possible 100. All sites were visited on the same day, 29 November 2017.

Last year another team member wondered if there is still a need for IWD? What do you think?