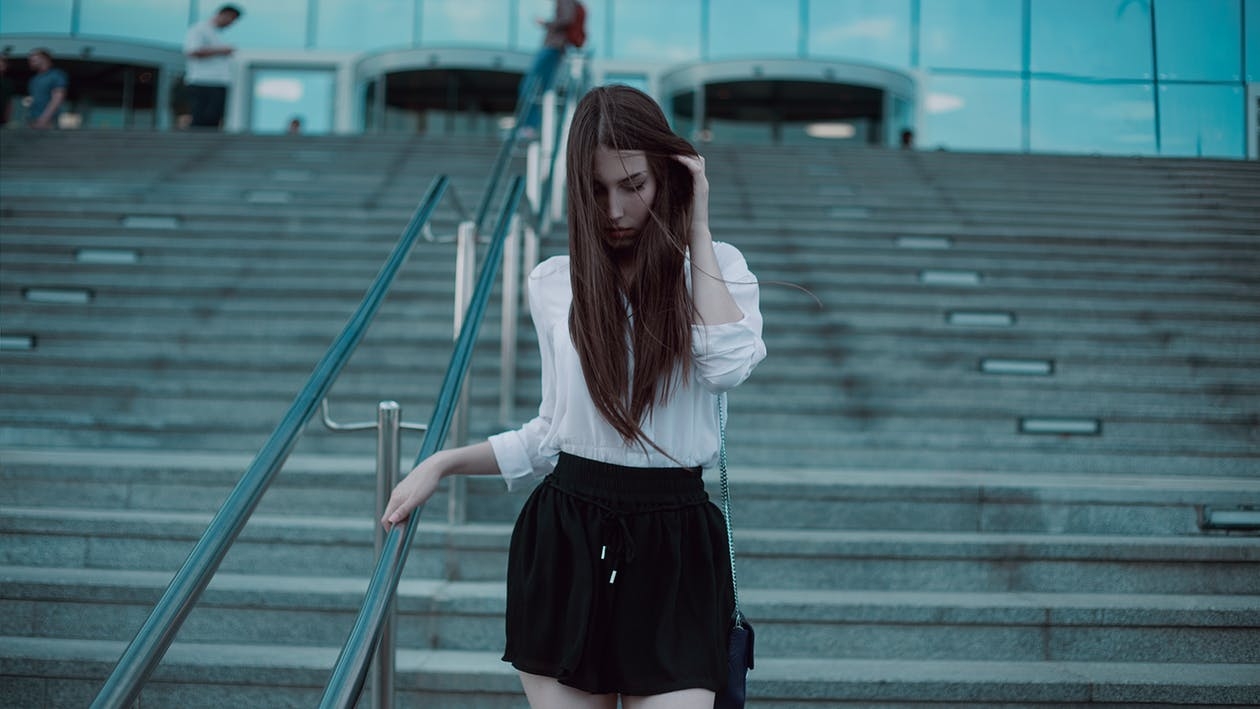 Discovering engaging headlines that convince parents about the benefits of using the novel toy-sharing service.

The incident that took place with Nicola Thorpe was all over the news, being sent home from work without pay because she refused to wear, specifically 2” to 4” heels.  Which led her and everyone else to inquire how wearing heels will increase her performance at work and questioning whether similar rules apply to men? The answer is no and this can be seen as an obvious case of gender discrimination.

Thorpe opened a gateway, enabling other women to confess the issues that they’ve dealt with regarding work wear, which range from being obliged to wear a skirt when men in the same position wore jeans to wearing makeup at all times.

The out roar caused by the public and media didn’t result in the government banning such rules applied to women by companies, however they thought it fair to amend the footwear regulation under the worker’s compensation act, which considers slipping.

Such headlines prompted Sapio Research to do its own research on whether women had been affected by such rules in their workplace or whether they had ever felt uncomfortable by rules at work concerning dress code. The results have been astonishing, with women commenting that they have been: ‘asked to wear a shorter skirt and high heels’, ‘I was selling cars and the men thought I could sell more cars if I dressed sexier. The less comfortable I was the worse my sales became’, ‘being told off for having bright hair’, whilst another explains it as ‘just a horrible experience’.

Our research suggests that 18% of women have felt pressured to alter their outfit/appearance, of which 77% have felt uncomfortable due to such pressure.

It seems that women are constantly, as respondents perfectly summarise it, ‘being judged on what you wear’ and ‘being told to look better’, with numerous women stating that they feel uncomfortable at work and are left feeling ‘objectified’.

We probably don’t realise the extent of discrimination that women still suffer in the workplace, even in the 21st century, a time when talking and protesting about equality and feminist views is the norm.