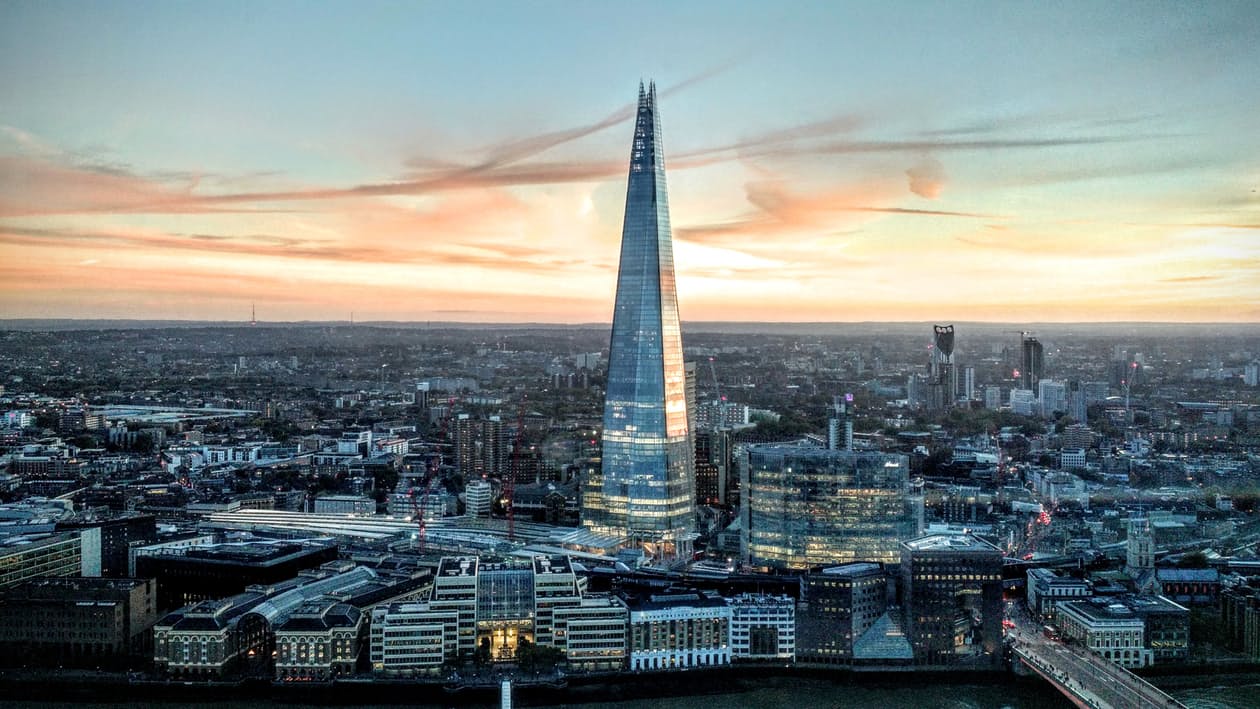 Hales was previously a director at Morar Consulting, which had merged with Redshift as part of the owner Next 15’s reorganisation in 2015. At that point Washer left Redshift to set up his own consultancy, Opinionography.

Bunce was previously senior research officer at Charities Aid Foundation (CAF) while White had worked at both Redshift and Morar.

Hales said the new agency would be working with clients on audience understanding, online panels and brand research.

“Our customer service has always been highly commended and we want to keep doing that. As a smaller organisation we can maintain the high standards we set and clients appreciate, as well as being more in control of our own destiny. We want to work with brands on their purpose, especially from their ethical perspective,” said Hales.

She added that 10% of its profits would be given back to charities in the form of pro bono work.